Buy your drysuit direct from the factory

Free made to measure service, for a perfect fit

Customised drysuit to your specifications

You can be assured that every Seaskin Drysuit is handmade in the UK to your exact requirements by people that care about your order and are passionate about diving.

The best in the business

Ours is not only the best price for a made-to-measure dry suit, but it is also built to the highest specification we currently produce in our factory.

We can also repair all makes of drysuit.

Get exclusive deals you will not find anywhere else straight to your inbox! 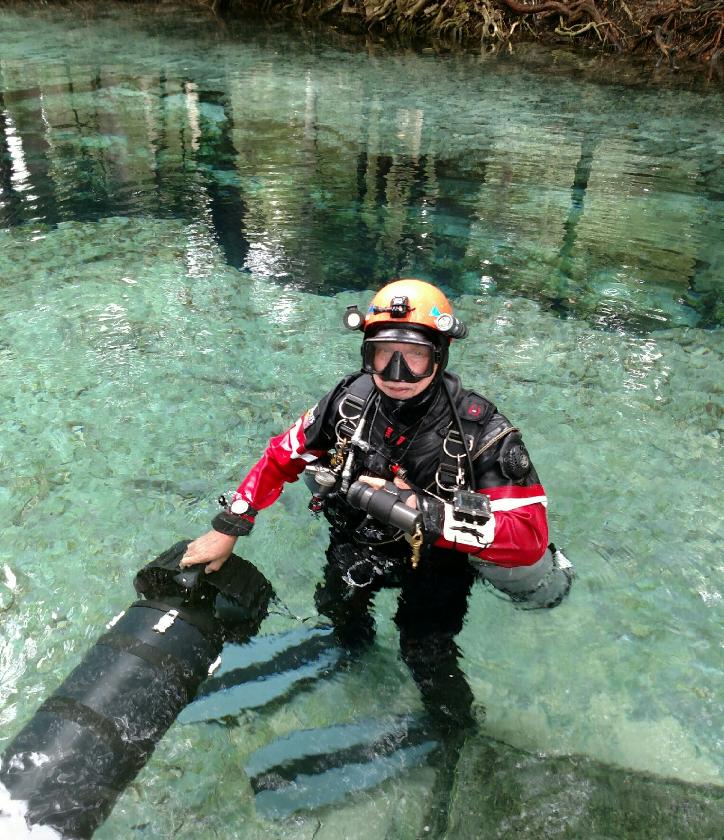 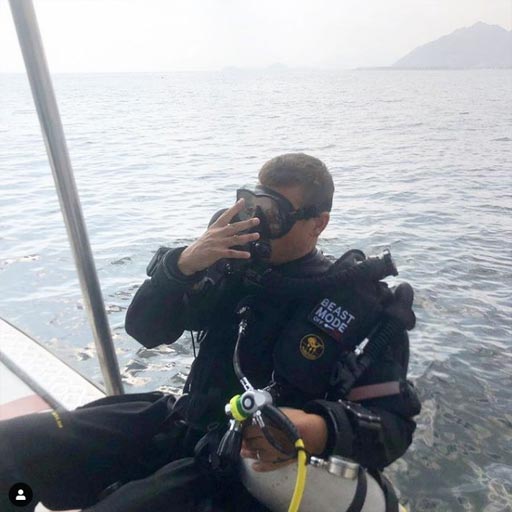 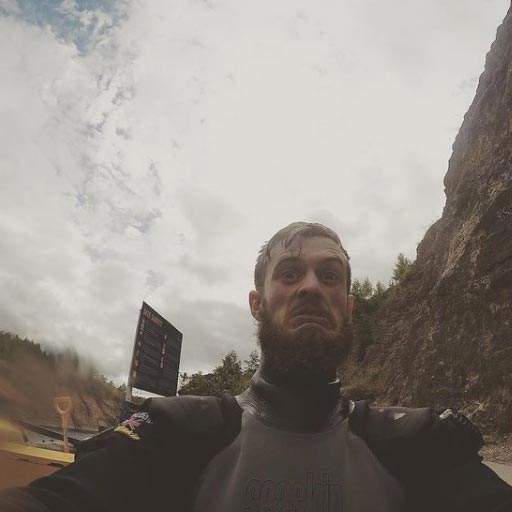 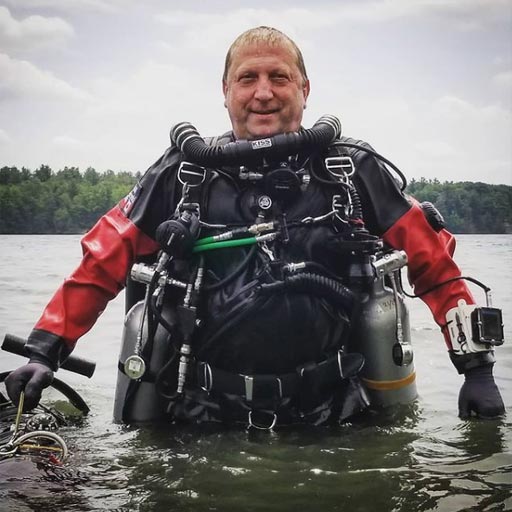 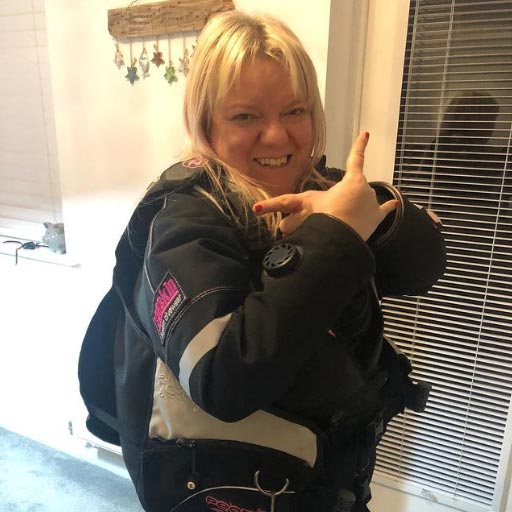 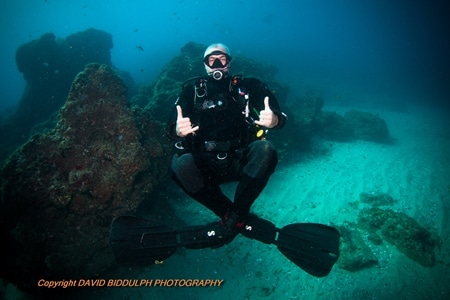 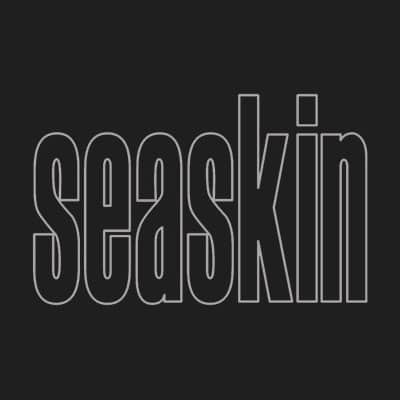 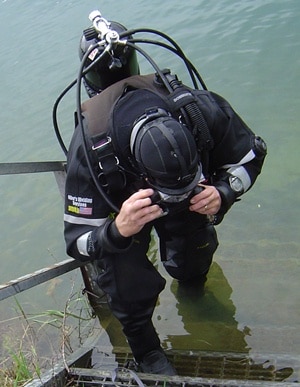 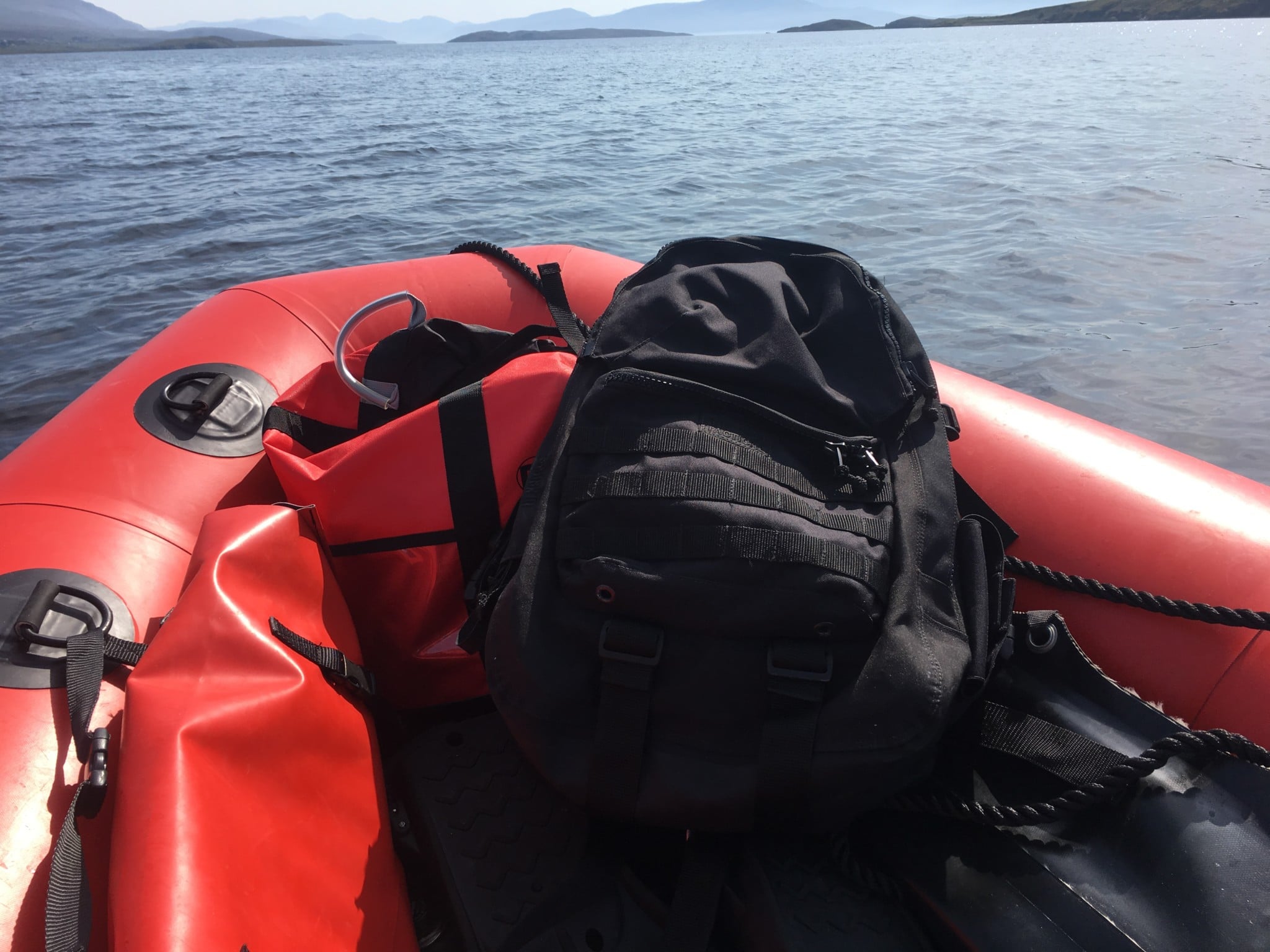 Worldwide delivery, free in the UK*